From Kat: Abnormality vs. Anomaly

From Kat: Abnormality vs. Anomaly

Singe there’re no questions posted yet, here’s a repost about two words I’ve touched upon on LINE chat.

At Vicky's meeting we were talking about criminals with mental illness doing things that are not “normal.” Some suggested the word “anomaly” to categorize their actions, but actually it should be “abnormality.”

While they’re synonyms, their implications are different. “Abnormality” is generally used in the context of behavior or characteristics, whereas “anomaly” is generally used to refer to data. “Anomaly” refers to something that is not like the other, a thing, object or data that stands out and is different from the set.

The term “abnormality” has more of a negative implication. It is nearly always used to refer to something that is bad or has gone wrong. Whereas, anomaly may or may not be bad. 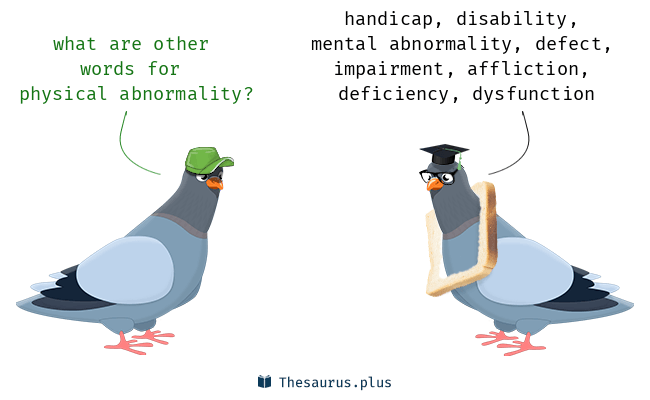 1. "Brown had denied murder, claiming that he had been suffering from an "abnormality of the mind" at the time of the attack." (BBC)

3. "A smartwatch app that monitors heart activity can detect atrial fibrillation, a common heart abnormality that can lead to stroke." (The San Francisco Chronicle) 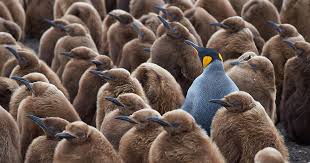 2. "The UK parliament was discussing the anomaly of the realm’s abortion laws: while Britain legalized abortion in 1967, Northern Ireland, though subject to the same parliament, still operates under an extremely restrictive Victorian-era law banning all abortions unless the mother’s life or health is at serious risk." (The New York Review of Books)

3. "At first, I was the anomaly of my [marginalized] community," she writes "Then, as a single mother, I became a statistic. Next, I pray that — for the sake of my baby — I will be an example." (Single mother who went into labor during final exam graduates from Harvard Law School, CNBC)


Hope that helps - and do hit me with questions anytime!

Thanks, Kat, it's good to know the subtle differences between the two words!

I remember in data analysis, we used to use "outliers" to describe the "anomaly" situation, do you think they are synonyms to each other?
回頂端

Great question! These two words in the context of machine learning and data processing are probably used interchangeably.

But thanks to Malcolm Gladwell's bestseller, Outliers: The Story of Success, "outliers" has been thrown around to often imply: 1) exceptional people or qualities that perform at the extreme outer edge of - and mostly way above - the statistical norm; 2) rebels or mavericks, or unorthodox elements that proudly stand apart from the conformed.

And "anomaly" has remained quite neutral in terms of value judgement. Each "anomaly" is just "singularly different from the pack."

I love all this digging-deeper-and-learning-together!

Thanks for Iris & Kat "Q" and "A", it do help me to improve my English through this Ask Kat column. Hi Yoyoers, don't miss this great tool to bring you to another English level.
回頂端
回覆文章
4 篇文章 • 第 1 頁 (共 1 頁)