Ask Kat: what's the equivalent of "旁門左道" in English?

Ask Kat: what's the equivalent of "旁門左道" in English?

由 JohnH
Hi, Kat
Recently, I was thinking if there is an expression in English which describes the unorthodox approach taken to deal with a problem, which people usually associate with pseudoscience. For example, taking a bedridden family member(critically ill) to a temple and seeking for help from shaman rather than a doctor. I also wonder how the westerners view alchemy. Is it regarded as something along the same lines? If so, is there any words with this layer of meaning which stemmed from it? Thanks!

Re: Ask Kat: what's the equivalent of "旁門左道" in English?

It’s a great question! There’re quite a few expressions that convey perceived hokiness of certain practices. “Hocus pocus” (“I think this stuff is just hocus pocus”) and “mumbo jumbo” (“Banks must abandon the marketing mumbo jumbo”) are used a lot.

Some once-popular words are now often pejorative when used by the skeptics, such as “New Age” and “alternative (medicine).” “Voodoo” is used in “voodoo economics” to depict ill-advised policies. Interestingly, “alchemy” is making a comeback: “It’s alchemy” now means “it’s magical,” or “it works like magic!”

Since “旁門左道” often seeks expediency like “走捷徑,” “quick fixes,” “taking shortcuts,” and "cutting corners" are sometimes apt too (“Taking shortcuts in the market can have severe negative effects on the long-term health of the portfolio.” "If it turns out not to be true, they don't mind cutting corners, taking things out of context or just lying openly.").

When using “旁門左道” to suggest corrupt or dubious means in attaining a goal, one can “play fast and loose with the rules.” We can “have had enough of someone’s scheming ways.” Companies may apply “devious methods” “behind your back” to obtain your personal data, by "sidestepping the law." If one uses “underhanded tactics” to win, then “it's all shady business.” (Here "business" doesn't have to involve money.)

So lots of fun expression! And I like the Chinese idiom too – very visual and pictorial. Hope all this helps. 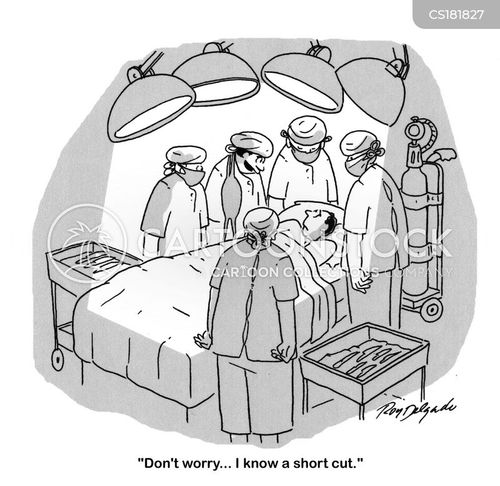 Re: Ask Kat: what's the equivalent of "旁門左道" in English?

Thanks a lot! It's really helpful. I came across those phrases and expression several times when watching American TV series but I didn't know what it meant at that time. I guess it's mainly because it's too cultural. Right now they are put together and laid out in the same scenario and the meaning of them just come to the surface naturally. The hocus pocus and mumbo jumbo sound like the spell and those magical words. By the way, the memes included above are really hilarious